Bringing creativity along for the ride

DFDS is a Danish-owned international shipping company providing ferry and logistics services in Europe and the Mediterranean.

Almost all travel businesses have suffered during the pandemic, including ferry companies who typically carry around 18 million passengers a year to and from their holidays between the UK and continental Europe. It was in this challenging climate that we began working with DFDS.

With international travel opening up in summer 2020 after the first lockdown, it was Digital Visitor’s job to help DFDS set sail in a new direction creatively, develop its passenger ferry marketing campaigns and, in turn, enhance its brand. DFDS had some very clear communications objectives for us to meet, and it was up to us to craft the creative messaging, imagery, and look and feel to better resonate with their audiences and compel them to travel with DFDS.

Working with Digital Visitor has proven to be very successful for DFDS. Their team are constantly producing innovative ideas, not limiting themselves to our guidelines but continually improving our design language to optimise our brand and digital performance.

Their strong and broad knowledge of the industry has resulted in refreshing concepts and campaign ideas and are creatively out of the box and backed up with solid data.

Whether it is strategic support, project management or creativity, their no-nonsense and performance attitude makes them a joy to work with and has created a very relaxed and comfortable partnership.

I’m looking forward to expanding our collaboration when we are fully operational across the route network.

Embarking on a new relationship

To coincide with the re-opening of international travel routes in summer 2020, we developed a creative strategy built around the idea of ferry travel as an emotive experience – one that engaged all the senses.

To coincide with the re-opening of international travel routes in summer 2020, we developed a creative strategy built around the idea of ferry travel as an emotive experience – one that engaged all the senses.

We then crafted the advertising messaging, imagery and art direction to bring these sensory cues to life – both for UK passengers going abroad and foreign passengers coming to the UK.

We then implemented this strategy across all digital media channels and DFDS routes with a multilingual campaign tailored to English, Dutch, French and German speakers. Messages focused on passenger motivations to travel, the benefits of travelling with DFDS compared to rail or air, and the advantages of choosing DFDS over other ferry operators.

The success of our first campaign led to us being asked to develop another major creative campaign for DFDS’s Northern route between Newcastle and Amsterdam.

Because this longer journey entails an overnight crossing, we needed to define the right messaging and creative output to compel people to book with DFDS, spend the night on the boat, and wake up in Amsterdam.

As such, we positioned it as a mini-cruise where passengers could enjoy the experience before taking in the sights and sounds of Amsterdam.

We also developed their out-of-home campaign in Dover. We provided strategic creative guidance on how best to maximise the billboard sites they have around the port.

To better understand the task, our team followed the route cars take on their way to the ferry. Then, using a map, a piece of string and several calls to the Port Authority, we calculated the average speed of a car as it passed by each billboard.

This showed us that cars were passing billboards much more slowly than previously thought. In turn, this insight enabled us to put forward a rationale to not only justify increasing the amount of text on each billboard, but also get across the right key message and content, depending on where a car was on its journey to or from a ferry.

Pitching in to grow revenue

As well as campaigns to get more people onto ferries, DFDS has called on our creative thinking to support them in other unexpected ways – for example, to help them develop their duty-free proposition and credentials.

Our objectives were two-fold: first, to help DFDS define its creative strategy to better communicate its duty-free offering to passengers.

And secondly, to support them with a creative pitch aimed at key civic decision-makers in Calais to manage a duty-free border shop in the town.

Our approach was to position Calais itself as a destination, and build on its reputation as a historic French town that was worth exploring for the day or overnight. We made sure to reinforce this creative thinking with strong commercial objectives that made the business case equally as compelling as the creative one.

Needless to say, DFDS won the pitch. Not only will this generate ongoing revenue, but also establish the DFDS brand in front of tens of thousands more passengers that visit Calais every year – even if they’re not travelling with DFDS.

The work we do for DFDS is very broad and covers multiple passengers, duty-free customers, and business touch-points not only in UK ports but across Europe for passengers coming to Britain’s shores. We’re now in the enviable position of being their lead creative agency for any campaigns aimed at passengers coming to and from the UK. 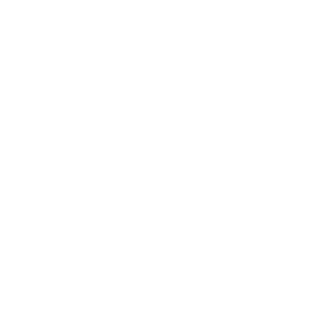 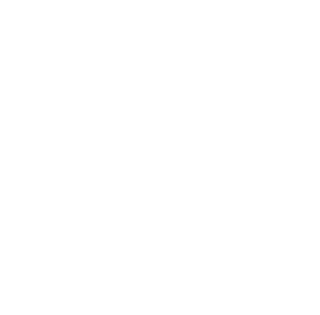