One of the world’s leading hotel groups

To coincide with the 20th anniversary of the Channel Tunnel, IHG Rewards Club wanted a campaign that connected both its French and British audiences. With a vision to utilise the popular trend for selfies, they came to us for our expertise on a creative and effective execution.

The objectives of the campaign brief were to ensure IHG Rewards Club is seen by relevant audiences as contemporary, to promote engagement driven through entrants activity and campaign reach, and to drive bookings of IHG UK and French packages. 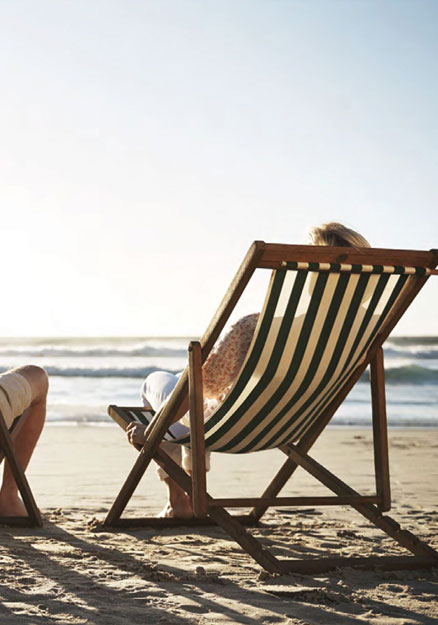 Digital Visitor worked with a community of avid Instagramers (Igers) ahead of the big launch to publicise the Instagram campaign by organising photowalks in London and Paris, allowing the Igers to capture both cities with their photographic filters of choice. Influential bloggers also hosted special events at selected IHG hotels.

Drawing inspiration from the 20th anniversary of the Channel Tunnel, we wanted to express the connection between France and Britain through shared interest and content from Instagram users.

IHG Rewards Club invited entries to its cross-platform photo competition – with a Fabulously French / Brilliantly British theme. For the chance to win a prize, all anyone had to do was simply upload a picture tagged #IHGselfie to Facebook, Instagram or IHG’s brand new, purpose built landing page!

For the five weeks the campaign was running, IHG Rewards Club handed out 1,000s of points each week for the most creative and the top rated Instagram selfies. At the end of the campaign, two more entries picked at random won a luxury break (for two) in Paris or London, including two nights’ accommodation provided by IHG and return travel on Eurostar’s business premier service.

The campaign acquired 2,505 entries, 29,368 App views on website and Facebook, and over 250,000 social interactions on entries. During the campaign period we drove over 18,000 page views on the mini-site, with spikes in activity from outreach and newsletter activity.  The majority of traffic was direct suggesting that using the campaign name IHGselfie was memorable and successful in driving traffic from Instagram and other social channels. 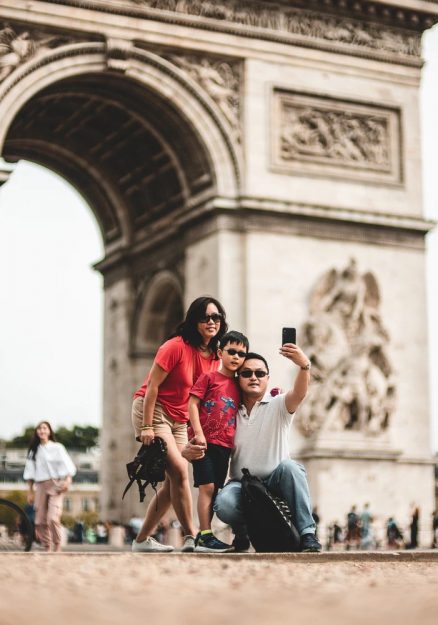 Our campaign with IHG and Eurostar across both influencer PR and advertising was remarkably successful, not only numerically but qualitatively. We delivered: