Tourism in Japan is booming and although the rise in tourists has been great for Japan’s economy, the rapid growth can put a strain on infrastructure with big cities becoming quickly overcrowded.

The Japan National Tourism Organisation has taken on this challenge by raising awareness of the activities and areas outside of the main cities and diversifying the destinations which tourists visit.

Just a bullet train away

Tokyo is surrounded by stunning regions only a short travel distance away, but these often aren’t on the international visitor’s mind when they visit Japan.

Six destinations that were less than a few hours away from Tokyo were chosen to be part of an impactful campaign to educate audiences that there is more than just the big cities.

The destinations were then shared over social channels as videos containing reasons to visit as well as highlighting how easy they are to get to.

Win a trip to Japan

A data capture competition was run over 4 weeks allowing entrants to win the ultimate Japanese trip.

Entrants were directed to a JNTO microsite.  The mechanic was kept simple, allowing visitors to learn more about each of the six regions and choose their perfect destination and ultimately enter the competition.

The competition had over 40,000 entries with 18.5% opting in for JNTO marketing communications, creating a healthy boost to their database. 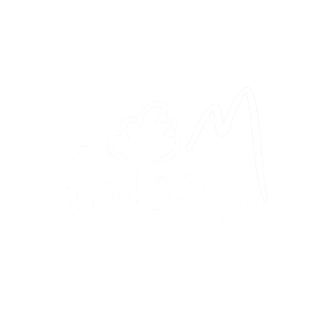 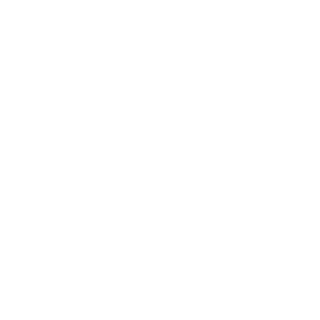