An Issue of Influencer Transparency 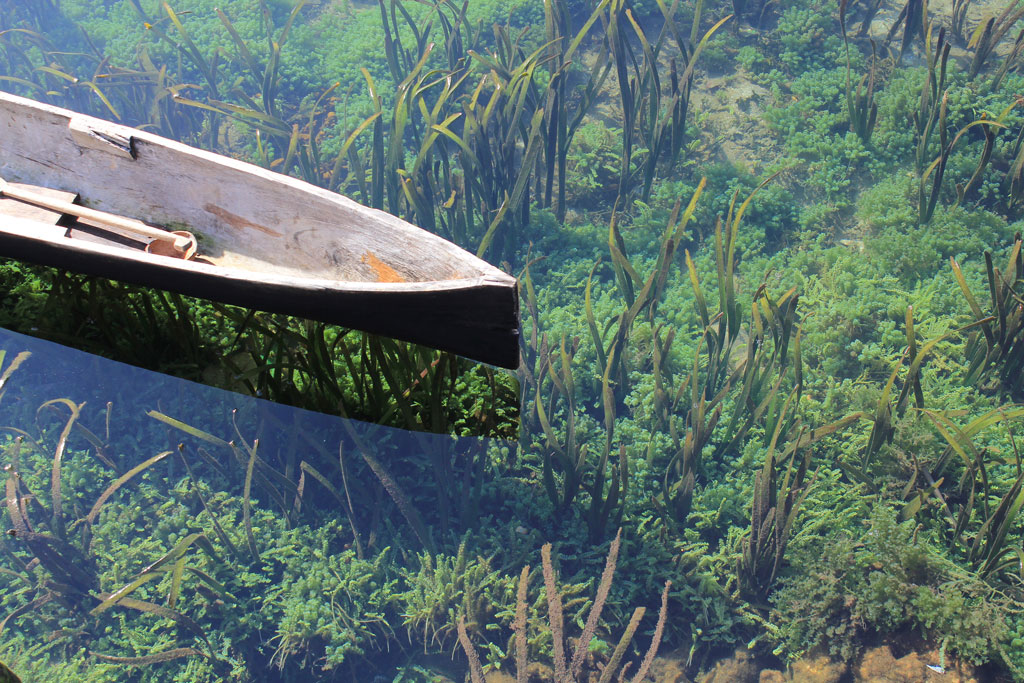 Instagram’s unveiling, in June, of a new “feature” brought an ongoing industry problem into sharp focus once again; transparency. The feature – for want of a better word – lets influencers mark their content with a “Paid Sponsorship with…” tag. Instagram’s idea is that by providing this functionality, influencers are more encouraged to provide their followers with clarity about whether a post or story is essentially an advert.

The development is likely in response to a press release from the Federal Trade Commission (FTC) that announced it has sent out notice letters to over 90 “celebrities, athletes, and other influencers” politely reminding them to “clearly and conspicuously disclose” when their content is brand sponsored.

And the situation is echoed in the UK, where the Advertising Standards Agency (ASA) actually took the step of banning an Instagram post by makeup blogger, Sheikhbeauty, for not tagging a post sponsored by Flat Tummy Tea.

The savvy among you may be quick to dismiss this problem as a non-issue. And to a certain extent the argument that, in this day and age, consumers should be able to differentiate between an advert and a piece of organic content. In truth, sometimes doing that can be difficult to say the least, especially if an influencer is actively trying to mislead their followers.

Besides, that’s hardly the point. The advertising industry is one of clarity and transparency, hence the need for regulatory bodies like the ASA and the FTC. Some argue that tagging posts as sponsored reduce the content’s potential for engagement – a theory that has been later disproved.

By far the biggest issue on display here is the disrepute shady dealings between brands and influencers brings upon the industry. Make no mistake, the success of any influencer hangs on the trust he or she has managed to, often with great effort, build with his or her community.

Damaging that trust by creating uncertainty and even anger not only impacts the authority and business of that individual creator, but also by association the generally good reputation enjoyed by influencers.

Is there a solution?

Clearly things can’t remain as they are, and it’s good to see giants like the Facebook owned Instagram taking the lead and encouraging its content producers to be more transparent. After all, influencer marketing is currently in vogue and that’s only a good thing for business.

More is needed from above. It wasn’t long ago that regulations around influencer transparency were virtually non-existent. The issue is that bodies like the ASA have little power to be able to issue monetary penalties. But it’s just this sort of tough legislation that’s needed. Money does, after all, talk.

Social media platforms too should follow Instagram’s lead and make it easy for influencers to tag their posts as sponsored. Whereas agencies shouldn’t rely on the creators they work with knowing the rules and acting upon them. It’s something we’re always sure to make clear and encourage. The sooner clearer and stricter regulations are in place the better for industry.

Digital Visitor is the UK’s leading strategic agency in travel, tourism & hospitality. For any more information of how we can help, get in touch.

The Rise of Micro-Influencers (and Fall of the Celebrity)