The Rise of Micro-Influencers (and Fall of the Celebrity) 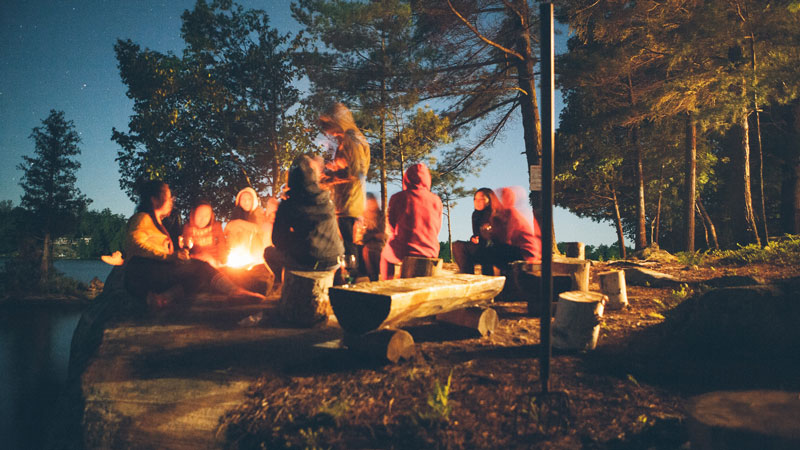 At the time of writing, darling of the influencer world, ‘Zoella’, has amassed a total of 7.46 million followers on Twitter, 11.6 million subscribers to her YouTube channel, and 10.4 million followers on Instagram. As a result, Zoe Suggs (her real name) is amongst the foremost online influencers worldwide. There’s no arguing that, numerically, she is one of the best to have promoting your brand.

But wait! The situation isn’t as black and white as it first appears, ‘although the “celebrity” [influencer] may have a large audience, their followers aren’t always relevant or engaged’. And brands are beginning to realise this. Enter the micro-influencer.

The difference in engagement levels between macro- and micro-influencers is remarkably stark, as recently noted on The Drum:

Its stats show that macro influencers with 1 million to 10 million followers have on average an engagement rate of 1.66 per cent. Drop their outreach to 1K-10k followers and you hit a like rate of 4 per cent. Less than 1000 followers? Like rate storms to 8 per cent engagement.

The difference in engagement levels demonstrated above is partially the product of influencer authenticity. More than 10 years on from the beginnings of social media, Millennials have become acutely aware of the commercial machinations behind the content they consume. This increasingly savvy outlook – also shared by ‘Generation Z’, or ‘post-millennials – has driven users to seek out more authentic viewpoints on a smaller scale.

Dipping back into our interview with Tara, she noted:

Many consumers have become wary of celebrity endorsements because it’s likely they are just being paid to feature a brand. Even if a micro-influencer is receiving payment, they are generally more selective of the projects they work on, as they’re aware they run the risk of losing their audience if the fit isn’t right. This means their following will trust their opinion, even if the content is sponsored.

All of this, quite naturally, means is that brands or their representative agency must choose the right influencers for the job. Where, previously, a celebrity “endorsement” would result in the desired numbers with no questions asked, a newfound focus on the true value of influencer marketing means that micro-influencers with the correct audience must be found.

As Tara highlighted in her interview:

Be aware that when working with micro-influencers, collaborations need to bring value to both the influencer and their audience. We recommend giving them room to be creative so they can produce something authentic and relatable. Their followers or readers will be able to tell if a piece of content seems forced, so it’s important it fits in with their pre-existing content and tone of voice.

The difficulty here is convincing your PR department or decision maker that big numbers, ultimately, don’t convert into sales or a positive brand uptick. It’s a fact of marketing that you must exist in the areas your customers frequent. For 2017, and likely far beyond, that won’t be anywhere near the every word of the celebrity influencer.

Digital Visitor is the UK’s leading strategic agency in travel, tourism & hospitality. For any more information of how we can help, get in touch.